The Expert Interview #1 – the Voice of the researcher 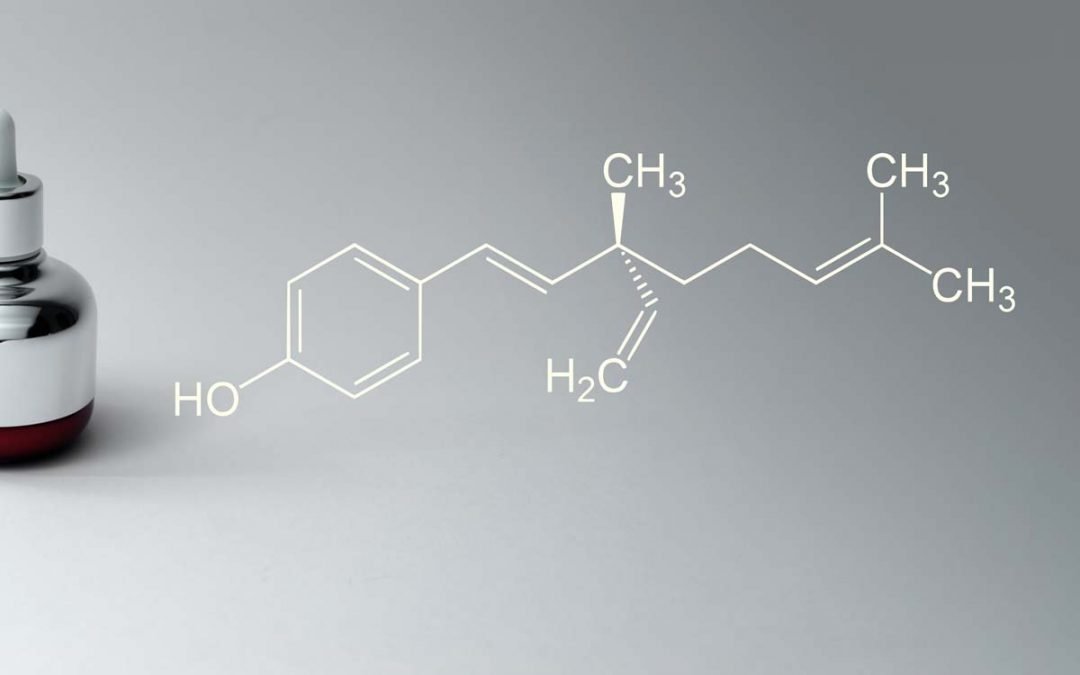 I am Krys Bojanowski, hold PhD degree in cellular and molecular pharmacology and have nearly 30 years of life sciences research experience. My lab, Sunny BioDiscovery, specializes in the wound and skin aging research. We primarily focus on understanding the molecular mechanisms behind the respective symptoms and phenotypes, that indeed provide new insights at the molecular level. We think in order to find solutions to combat the symptoms at the phenotypic stage, the causes should be addressed at the molecular level.

Bakuchiol is one of the most fascinating projects that I came across during my career at Sunny.

Bakuchiol is a natural product, which Sytheon isolates and purifies to almost 100% purity under the trade name Sytenol® A.

Supported by a research grant from the National Institute of Health (NIH) and in collaboration with Sytheon, we discovered that bakuchiol is a functional analogue of retinoids, featuring most of their beneficial effects but not its undesirable ones.

Yes, I agree. Ingredients out there claiming alternative to retinol do not appear to have been researched to the same level as Sytenol® A Bakuchiol. They may show some similarity in one or the other aspect but have not gone through the rigorous level of exploration as Sytenol®A Bakuchiol.

Sytenol®A Bakuchiol, not the generic bakuchiol, is a defined compound and has been scientifically vetted at the mecanism of action, bioactivity and clinical stages side by side with retinol.

Retinol is considered as the gold standard for anti-aging applications. This molecule is very well recognized by scientific, dermatologist and consumer community. Retinol has been investigated very thoroughly and rigorously for well over 25 years and has generated scientific credibility. As a result of this, the molecular mechanisms of retinol activity are very well defined.

Sytenol®A Bakuchiol during the process of testing showed a signature similar to retinol in gene array studies.

This indicates that Bakuchiol works through the similar mechanisms of action as retinol.

Furthermore, in order to compare the efficacy and potency of Bakuchiol to current use level of retinol products, different concentrations were tested in in-vitro model systems. Just to give you a perspective, if specific genes are not stimulated up to an optimum level, it doesn’t get translated to the functional level, hence it might not serve any purpose. However, with Sytenol® Bakuchiol we have been able to attain the functional benefit showcasing the potency and efficacy behind the ingredient.

Thank you very much for your answering our questions!